Increasing sales through strategic branding for the alcohol beverage category. 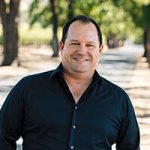 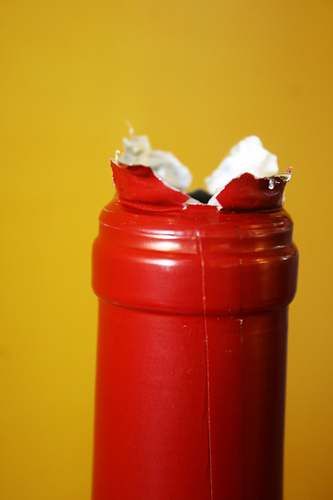 Rising dry goods costs, new innovations and tamper-safe concerns may lead to the end of capsules as we know them.

Key phrase here – as we know them.

Capsules have long been thought as the finishing element on a bottle of alcohol, a secondary closure over a cork or other bottle closure that acts as the “crown” finishing touch on a bottle for wine and spirits – but a shift has been gaining momentum in recent years.

The 3 developments that are changing capsules:

Until recently most brands would typically use tin capsules. After lead was phased out in the 1990’s Tin became the “gold standard” in capsules. With its ability to achieve rich smooth color combined with its very malleable nature it is ideal for embossing and is very forgiving during application, even on difficult bottle finishes.

In the past two years the cost of tin capsule’s raw material, steel, has risen an astounding 250% while during the same time importing costs have risen 27%, according to David Hanson-Jerrard, president and general manager of Lafitte Cork and Capsule in Napa, Calif. Some of these increases have been passed along to producers leaving many seeking a more cost effective option.

Aluminum
Aluminum is a fairly new material being used for capsules that is quite malleable like tin and applies smoothly, but when the capsules are cut to open a bottle they can sometimes leave sharp edges that consumers could potentially cut themselves on.

Thicker Polylaminate (“Polylam”)
Until recently polylaminate capsules were constructed of thin multi-layer laminations of aluminum-polyethelene-aluminum and were typically reserved for entry products, but in a move to attract producers seeking a lower cost alternative to tin, Polylam producers have responded with new thicker versions of their product that is nearly as malleable as tin and perform almost as well during application.

With producers of wine and spirits seeking to cut cost of goods the move to other closure types, or no capsule at all has exploded.

Screwcaps
Consumers’ horizons are being broadened and they are now more accepting of alternative packaging than ever. The ease of opening screwcaps “tool free” and their ability to be resealed easily have made screwcaps increasingly popular with consumers. Screwcap manufacturers have also made great strides in improving screwcaps’ abilty to control oxygen seeping to control the aging of wines similar to corks further alleviating wine producers’ concerns.

Some packages are foregoing a capsule all together and leaving their bottle dare we say “naked”. Something that once was considered “unfinished” is now becoming more common, even trendy, albeit still in small quantities.

Some ceramic decorators have answered the concerns of this “naked” or unfinished look with an ability to decorate the necks of bottles so they look more considered and finished.

Most food and beverage packages require a tamper-proof closure, but think about it, it would not be too difficult to insert a syringe into a bottle with a capsule and a cork. Most people would never notice– Pretty scary when you actually think about it!

Capsule manufactures of all 3 substrates have been responding to tamper concerns with a number of tamper-proof solutions including microchips, tamper strips, tear tabs, and other technologies to address this issue.

There have even been rumblings that the US government may start evaluating this potential safety concern and so further changes could be necessitated in the future.

All of this is not to say that tomorrow you will no longer see capsules adorning your favorite alcohol beverage bottle, but alcohol producers and consumers’ tastes are changing and a future without capsules no longer seems implausible.

Drink With Your Eyes provides tips and insights into brand strategy and design for the alcohol beverage category. Since 2002, David Schuemann has been the Owner & Creative Director of CF Napa Brand Design, a creative agency specializing in wine, spirits, and beer. 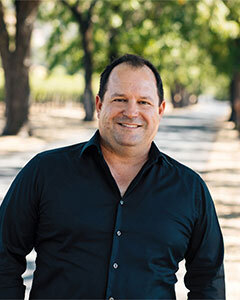